“A great ski line that is best accessed in January and February. ”

Ucom and VivaCell-MTS networks are almost always available from the route connecting Fantan village to Mount Gutanasar. In case of emergency, call 911, a service which is available throughout Armenia.

Gutanasar is a dormant volcano in the center of Armenia’s Kotayk province. Covered with thick snow from January through March, it is part of the Geghama Mountains that neighbor Lake Sevan to the west. This Gutanasar: Fantan Ascent trail begins 3 km south of the volcano, at Fantan village. The mountain has an elevation of 2,299.6m and slopes with tilts varying between 25-45°. The trail descends on the north side of the mountain.

Gutanasar is rich with deposits of pearlite and pumice. Since the mountain is not particularly high, its snow cover is silky soft and enjoyable on every level. If weather permits, the peak of Gutanasar offers a view of the Hatis, Ara, Aragats and Ararat mountains.

Winter is a tough season for wildlife in Armenia. The search for food becomes extremely difficult for both herbivorous and carnivorous species. Many mammals hibernate under the thick snow, including bears, badgers, hedgehogs, and bats. In winter months, you may meet a grey wolf, fox, wild rabbit or dogs on the slopes. Birds that spend winter in Armenia are very few, and include the native sparrow, magpie, grey crow, screech owl, and black-headed gull.

If you have time, be sure to take some additional time to visit the nearby Kecharis Monastery in Tsaghkadzor. Tsaghkadzor is considered the largest ski resort in Armenia. The Kecharis Monastery complex (11th-13th centuries) served as a prominent religious and cultural center in Medieval Armenia. The complex consists of four churches, a narthex and two chapels. The main building, St. Gregory the Illuminator Church, was built in 1033 by Grigor Magistros, whose name is engraved above the southern entrance. Kecharis was home to distinguished scientists and political figures of that period. The monastery has a modest exterior, and has been destroyed and reconstructed multiple times. The Katoghike Church, with its lush decorations, is the most exquisite building in the Kecharis Monastery. It is worth noting that the Kecharis Monastery has been built in harmony with the landscape of the area. 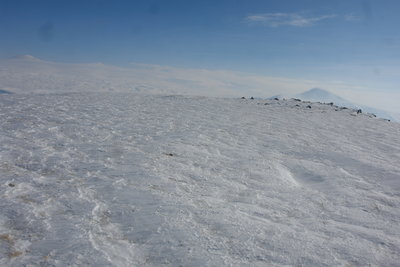 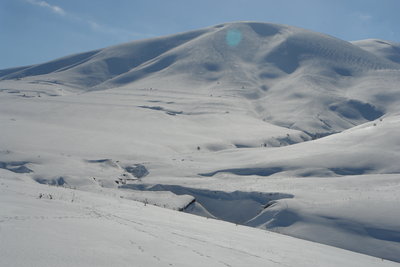 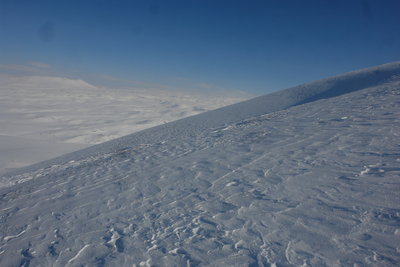 Margahovit, Not set (Republic of Armenia)