Local tips or suggestions? Tell us!

The Fowler/Hilliard Hut, owned and operated by 10th Mountain, is situated in one of the most spectacular settings of any hut. It is situated on a ridge top with views of the Elk range from every window. The south-facing deck has sun and views that can't be beat! The skiing is fantastic right from the door of the hut, though it mostly faces south and is best after a recent snowfall.

The hut was originally constructed in the summer of 1988. It was named for Ann Fowler and Ed Hilliard, avid mountaineers tragically killed in a climbing accident on North Maroon Peak near Aspen. Hut construction was generously funded by the Fowler and Hilliard families, and family friends. The hut site was first scouted in April 1984 and the hut proposal was formally approved in a June 1988 decision by the US Forest Service. It was available to the public the following winter, and has proven to be one of the most popular huts in the 10th Mountain Division Hut System, averaging over 2,300 user nights (one person/one night) per year. The Fowler/Hilliard Hut site is located on US Forest Service land about 6 miles west of Vail Pass at an elevation of 11,500 feet.

10th Mountain rebuilt the Fowler/Hilliard Hut in the summer of 2010 because the original hut burned in September 2009.

Nearby Skiing
The best skiing is the enormous bowl laid out right in front of the hut. You can ski almost anything visible from the hut door, though it all faces south to some degree, so it will be better after recent snow. Resolution Mountain Bowl is can have higher avalanche risks than other options, though it makes a great and easy summit climb, even if you just ski back down the (safer) ridge versus the main bowl.

Powder Project is built by skiers like you. Add Your Ski Lines 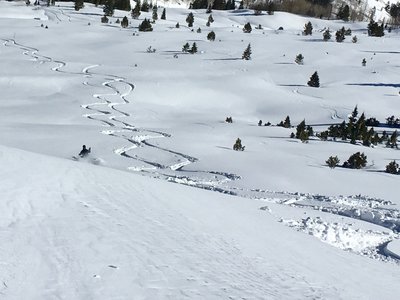 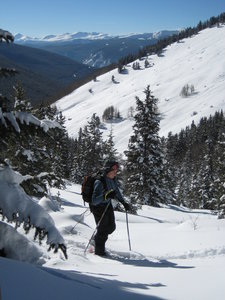 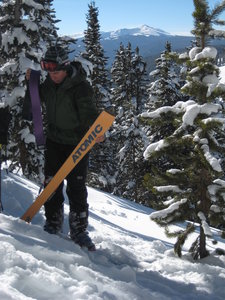 Powder Project is built by skiers like you. Add Your Ascents

Powder Project is built by skiers like you. Add Your Photos 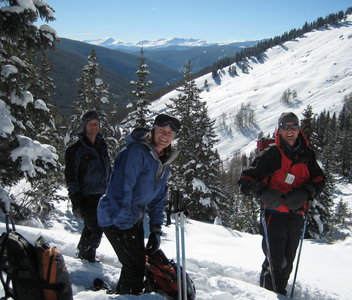 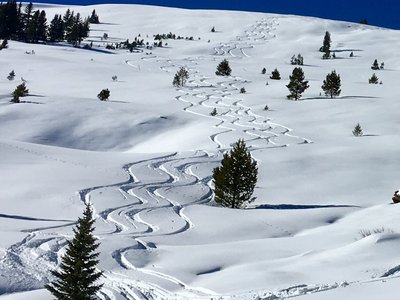 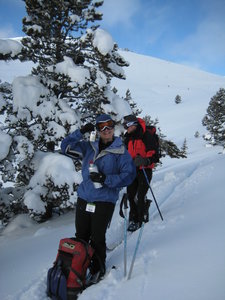 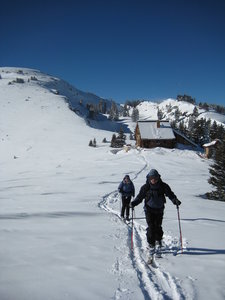 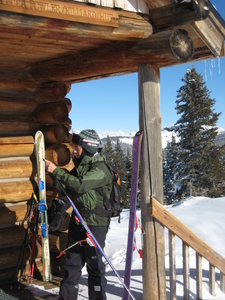 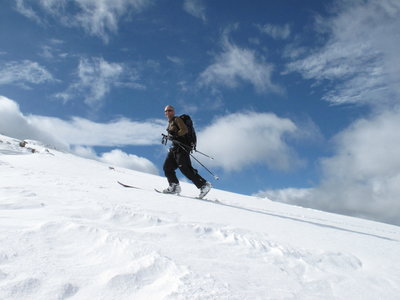